The Power of Positivity/The Half Year Review

Welcome back to the Vault! Today's post is a made of two halves, but bear with me. By pure chance I met an author this weekend; a lovely chap called Mark Llewhellin who writes and speaks about self development/positive thinking, etc. "Fill your life with positivity"; a great mantra to try to live by, and something which quite frankly I suck at. However I am looking for the positives in my hobby time (which is supposed to be fun)!

I've enjoyed my painting projects this year (more on that later); in particular the mini-terrain project of cargo containers, especially weathering the yellow box. 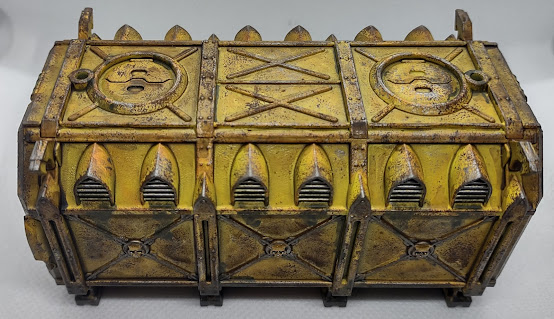 This week has been a bit of a shake up for 40K; new missions and associated list building rules in the latest Chapter Approved (which I won't be indulging in; too much change for me to keep track of). There's also been point changes; great news for my Death Guard, and the Chaos Marines codex is finally on pre-release so the Iron Warriors will finally hit the table top!

Dave and I played a Tempest of War game; his Chaos Knights utterly twatted the Death Guard, but was a fun game, and it was great to get some models on the table.

Some of the other regulars are also embracing the positive message; my Pile of Promise has been matched by Pete's "Attic of Aspiration" and Neil's "Garage of (Future) Glory"!

For the second half of the post I'm totally blagging Neil's latest idea: a half year review of painting progress. The hobby butterfly has definitely struck, but the list is looking pretty good. 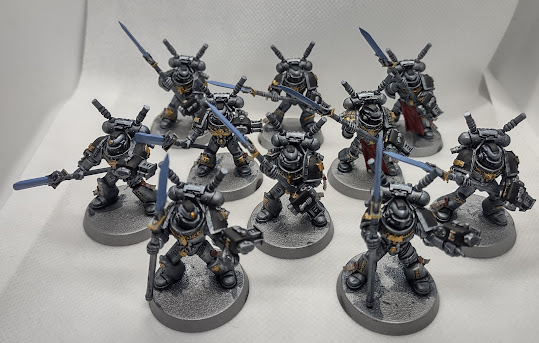 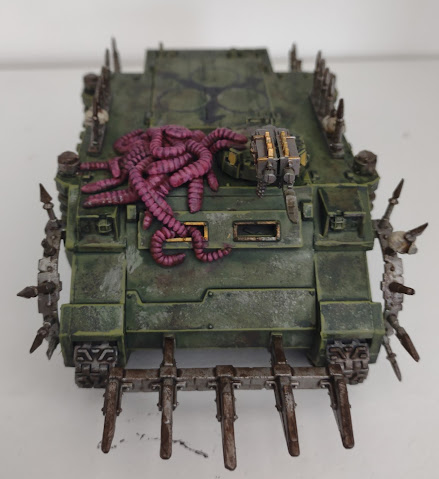 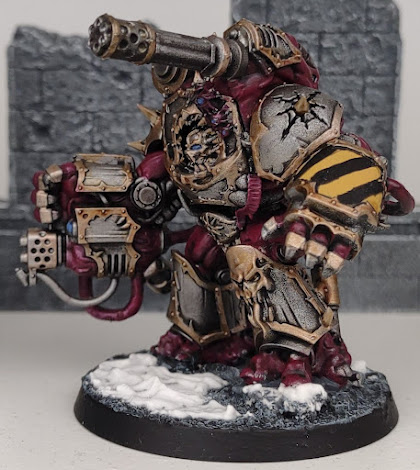 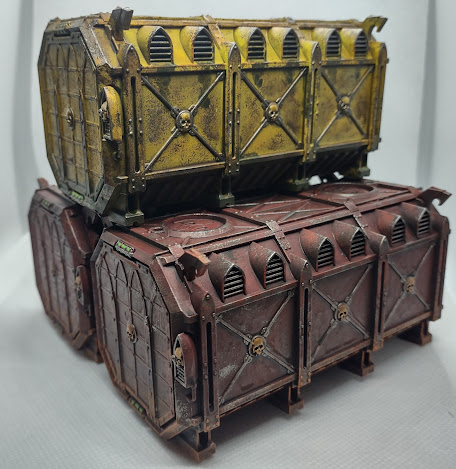