Welcome back to the Vault once again! This week's hobby time has been split between playing the regular D&D game and some painting. I've started work on the next squad of Plague Marines, but was also inspired by the D&D session to paint a fantasy mini that's been in the shame pile for some time.

I've been playing Immerel the half elven Druid in our Dark Sun-esque adventures. He originally started as a Desert Druid but circumstances of the campaign have seen him recently re-spec to the Circle of Wildfire.  This Circle allows the Druid to summon a Phoenix-like spirit which provides the summoner with a variety of amazing abilities.

Although we are playing online and not using miniatures, I have a Phoenix familiar model from Wiz Kids which I decided to paint up to mark the occasion of Immerel's rebirth. 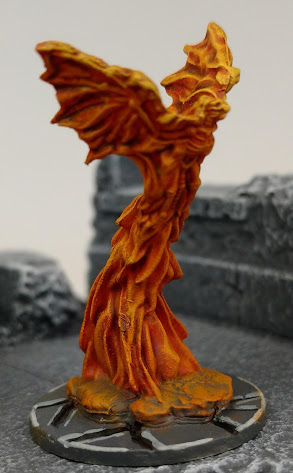 Welcome back to the Vault once more! Hobby time has been pretty limited this week; I've played in the weekly 5th edition D&D game and the players have been plotting an upcoming battle (which I must blog about some time), but I really haven't felt any motivation to pick up a paint brush.

Having been a player in a regular game for almost a year has got my creative juices for D&D flowing again, and I've been toying with a few ideas for a new campaign/adventure setting. Nothing serious beyond some initial notes (a kind of mood board) at this point, but I'm thinking about committing some effort to it.

So a Dark Ages Arthurian-esque Albion campaign with plenty of opportunity to explore related mythology and influences:

Not a lot of originality so far, but plenty of fun and something different to the usual D&D medieval backdrop.
Why mention this now? Having written these initial notes some time ago my recent media consumption has brought the project to the fore again. First up is the (quite frankly amazing) Valheim PC game: 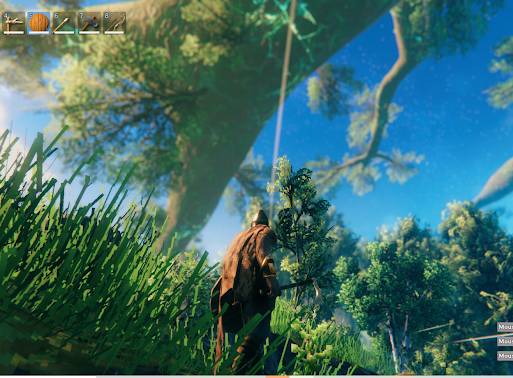 Because who doesn't want to adventure in the shadow of Yggdrasil the World Tree?

Welcome back to the Vectorium! Having procrastinated away from painting over the last few weeks, the bug to pick up a brush hit hard this weekend and I've got the Lord of Contagion to a state I'm pretty happy with (bar a point or two). 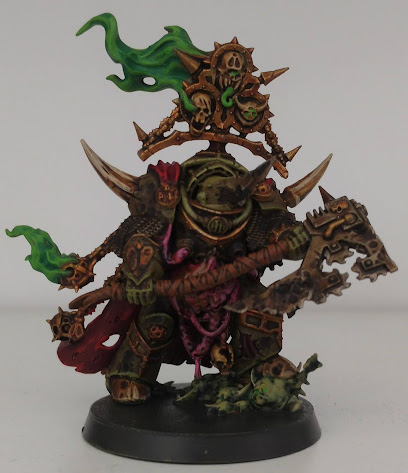